11:08
The history of St. Clement Pottery is a long one, dating back to the mid 1700s when it was established by Jacques Chambrette, owner of another faience factory in nearby Luneville. With the St. Clement factory, his goal was to produce prestigious wares for a higher-end segment of the market. He did, in fact, achieve this goal as the St. Clement factory was a favored supplier for Marie Antoinette. Interestingly, between 1864-1876, the famous French glassmaker--Emile Galle and his father produced their wares in the workshop at St. Clement. Over the years, the factory went through several owners, including Keller & Guerin who purchased it in 1892 and expanded the company considerably. In 1922, the Fenal family acquired the pottery and held it through 4 generations. 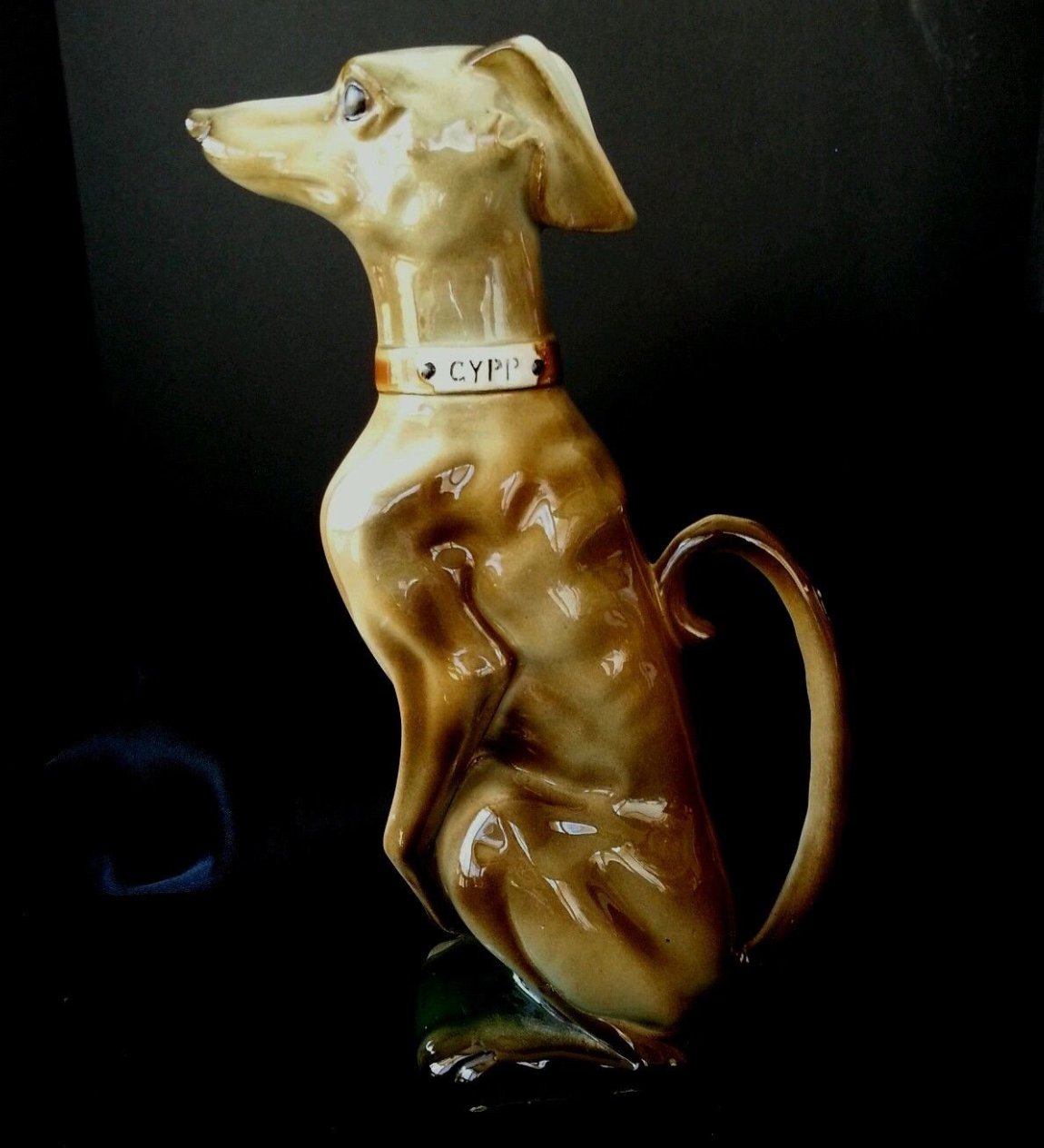 
This wonderful majolica greyhound pitcher carries embossed marks of both Keller & Guerin and St. Clement as well as a green stamp and the number 507. 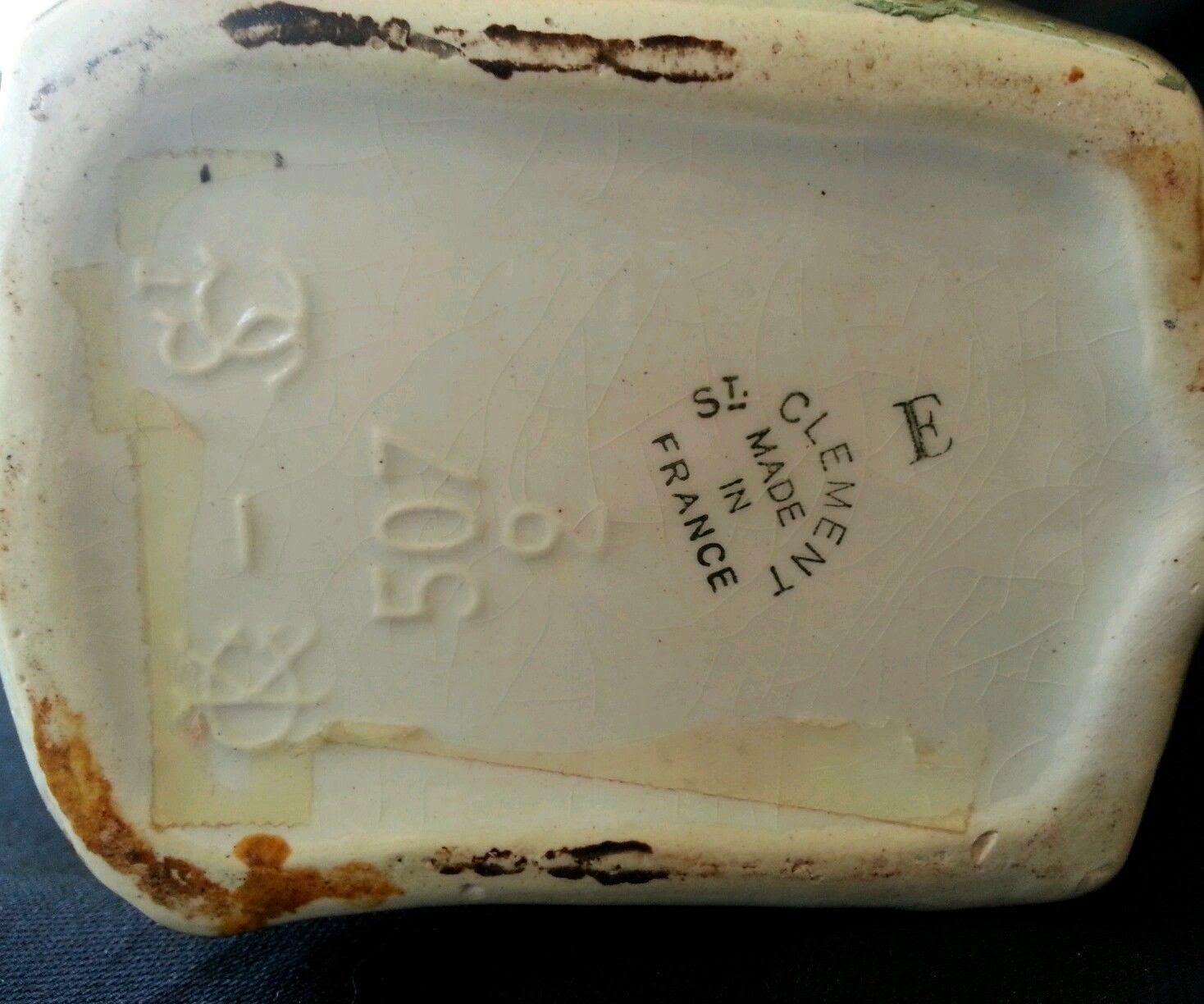 Older animal pieces carry 3-digit numbers or 3-digit with a slash and a 4th number as does this piece. The newer reproductions are almost always 4-digit numbers. Also the new pieces have a very glassy glaze. This piece has a glossy glaze but not "glassy" and it is clearly an older, original piece, with the green stamp dating it to the 1920s, 1930s.
Created to hold the controversial spirit Absinthe
- a very strong anise-flavored spirit, derived from botanicals. It was bottled at a high level of alcohol but was meant to be diluted with water prior to consumption. The beverage originated in Switzerland but became extremely popular in France in the late 19th /early 20th century, particularly among artists and writers including Hemingway, Van Gogh, Oscar Wilde, Toulouse Lautrec and Baudelaire. Absinthe was portrayed as a dangerous, addictive, psychoactive drug and by 1915 was banned in the U.S. and most of Europe including France. However, the psychoactive properties associated with absinthe were greatly exaggerated and later studies found it to be no more addictive or dangerous than any other alcoholic beverage. Consequently, a revival of absinthe began in the 1990s and today there are approximately 200 brands of the beverage being produced in 12 countries. 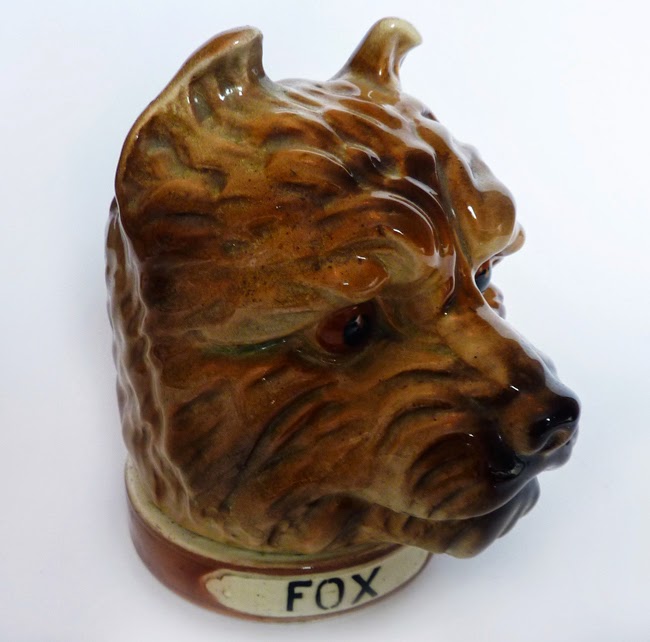 11:45
If you love Dogs, and you love Antiques, you must go and visit The Dog Collar Museum at Leeds Castle 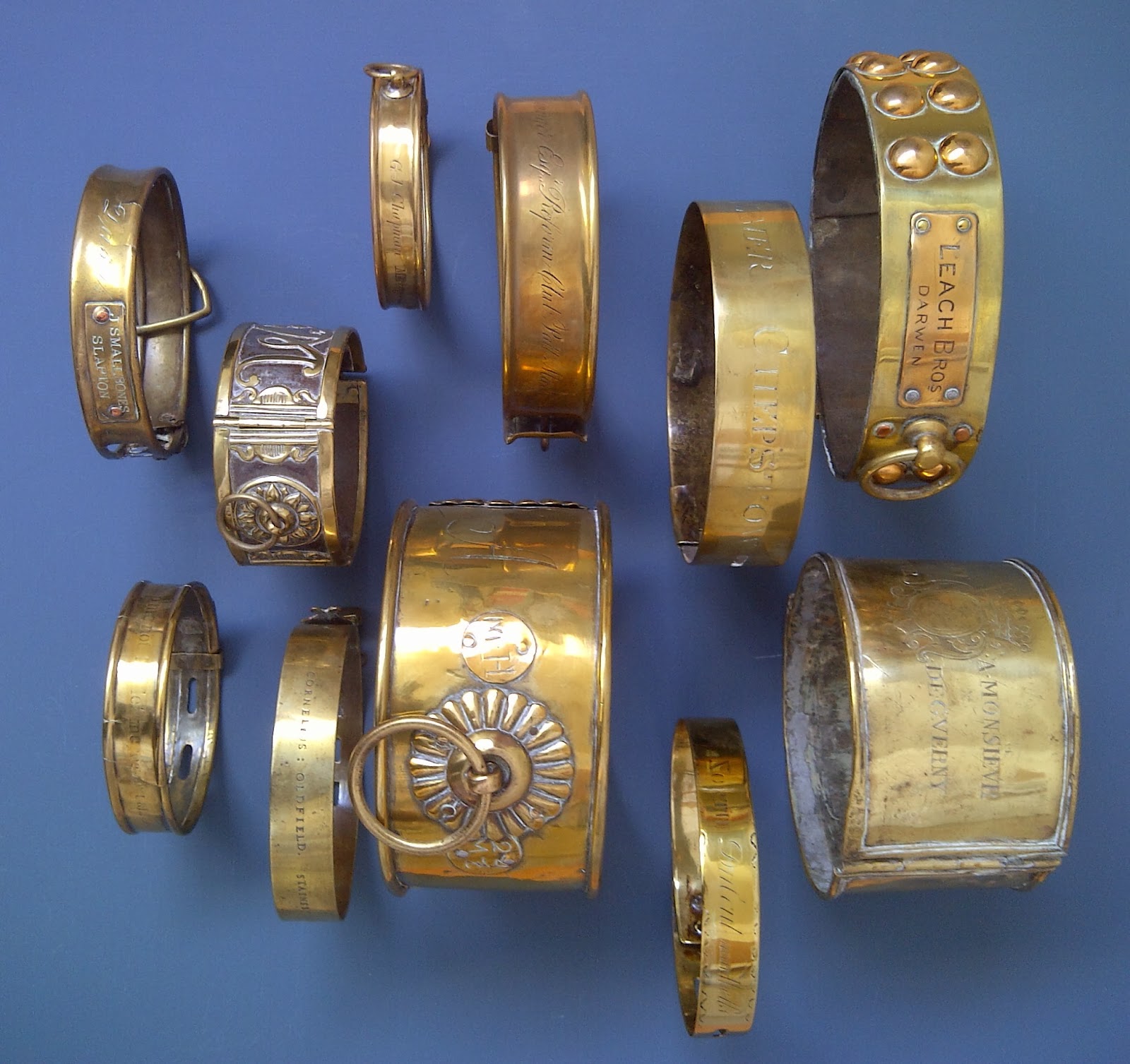